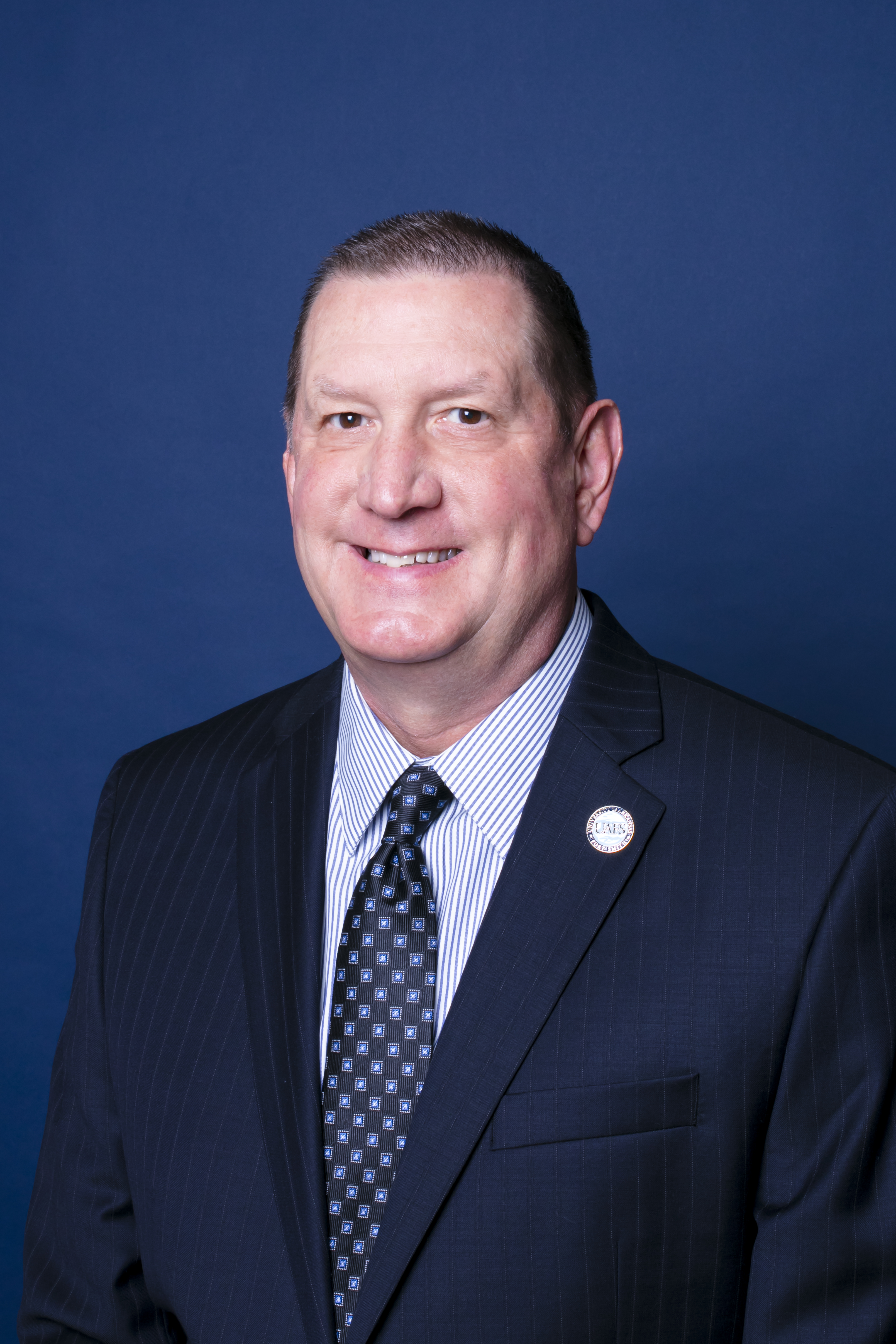 “Jim Boone is an outstanding person and coach. The University of Arkansas Fort Smith is very fortunate to have Coach Boone run their program. With over 500 wins, Jim is someone of courage, ability and a tremendous leader.”

“Coach Boone has established himself in the coaching community as one of the nation’s premier teachers. I have tremendous respect for Coach Boone. He is an outstanding basketball coach, and his basketball programs are synonymous with excellence.”
– Herb Sendek, Head Coach Santa Clara University

“Basketball, as it is taught by Coach Boone, is a formula for success. Jim Boone does not just teach basketball, he teaches life lessons. He has developed a philosophy that exceeds the boundaries of offense and defense. Jim’s programs have been yearly one of the nation’s most successful on any level, and the primary reason, is because he brings an overriding purpose to everything he does. ‘Commitment to Excellence,’ is the credo that Jim has used to oversee the values and principles that govern his teams.”
– Dale Brown, HOF Coach and retired Head Coach Louisiana State University